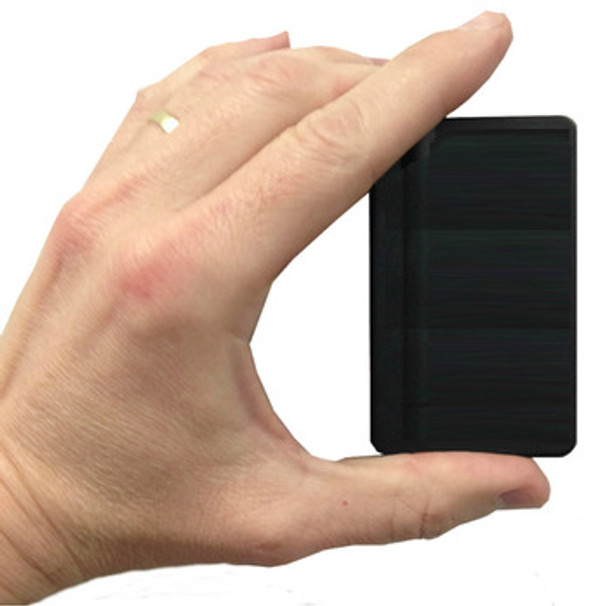 A replacement transmitter for our police wireless microphone system.

Instantly synchronizes with your police car camera system when activated. The internal microphone is controlled by a microprocessor allowing for pristine audio in all situations. The audio from the police officer and the citizen are transmitted by the 2.4GHz wireless microphone back to the police car camera via a frequency hopping encrypted link. By using this state-of-the-art transmission scheme will ensure the highest possible voice evidence for our customers. This is only Martel police car cameras.

The police wireless microphone transmits audio communications from the officer's belt while he is making a traffic stop.

This transmitter works only with Martel cameras.

MSRP:
Sale Price Now: $149.00
Was:
Rear seat covert suspect microphone for recording suspects conversations. Usable with the DC3, DC3M, DVD Partner and MDP4, MDP6. The audio being transmitted by the
1459

MSRP:
Sale Price Now: $3,300.00
Was:
The DC6 is Discontinued See the exact replacement DC7 police car camera system  The solid state-of-the-art design has no moving parts or problems that come from moving parts.  This allows...
3330

MSRP:
Sale Price Now: $395.00
Was:
The rear facing police car camera is made to record the suspects in cage of the police vehicle.  When a suspect is paced in the back seat of a police cruiser the police dash camera system will...
police in-car video camera rear seat suspect camera